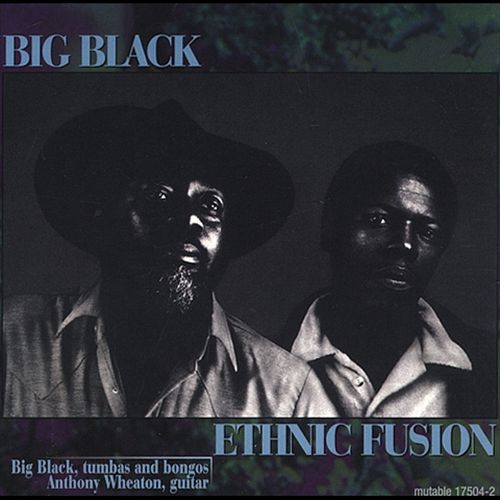 Is the internet now just one big human experiment?

The fact that this is news to people is ridiculous. The Internet, and the time you spend on the internet is BIG BUSINESS. Of course they’re going to try and manipulate their audiences, just like how newspapers have an agenda, they’ll write a story in a certain way that appeals to a certain audience, pushing their agenda in the same breath. Manipulation is everything. They’re trendmakers, if they can coerce you into something, guess what!

Look at the banking sector, one of the richest industries. Consider how fruitloop half of their decision-making is, how reckless it is of every day people’s lives and finances. Do people really think companies the size as such as these actually care about social responsibility? Or do they care about their shareholders, and how to make them more money?

If a business can manipulate its consumers into spending more time, attention, and money with them, they will go above and beyond to be as advantageous versus their rivals as possible. Look at governments spying on other governments during peacetime, they are after eachother’s secrets because they want to gain an advantage on them!

And this is business! And this is the internet! And this is the media! They know you can’t go anywhere else, you won’t leave Facebook if they control what you’re doing. Governments want controlable populations to keep the elite in their place at the top.

This isn’t new, it’s been happening for centuries!

The only business I would trust is one privately owned, and not run by a board of shareholders. A benevolent dictatorship is the most stable, beneficial for all governance, yet guess what? It’s impossible because by our very human nature we are greedy and full of desire in which we grab for more. No one is honest, our minds are instinctively built to deceive so this is equivalent to shouting in a bin.

Void of any kind of commercial value, indeed there are no videos on Youtube, I present Big Black’s Ethnic Fusion at the top of this post. This record is heavenly, I can see the night sky when I close my eyes, I feel bonfires on my skin, I hear dusky oaken voices of forests calling me home…

We should wander out into the outback, we should taste the river’s water and spy rare birds from afar and envy their flight, for they can go farther than we ever could. Climb higher people and listen to the echoes of the ancients in this music, I know I know, it’s only from 1983, but music this good lasts forever, forward and back in time….